What is Discord Nitro and Is It Worth it? 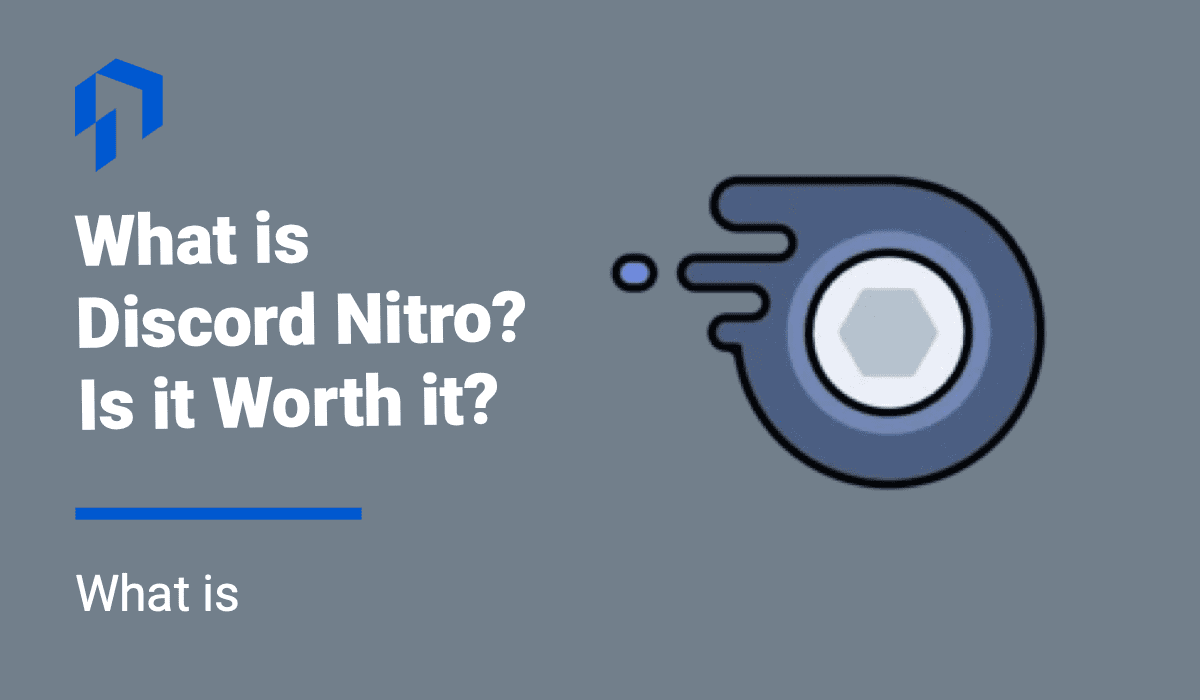 Discord is one of the most popular chat platforms in the world, and far and away the most popular gaming-based one. You’re more than likely already part of a few servers and have an account. One of the biggest draws of the service is its price – that is, free. While the free offerings like voice and text chat, custom emojis, video streaming and calling, and more are enough for most people, there are extra options out there.

These extra options are hidden behind a paywall. That’s where Discord Nitro comes in, offering services like server boosts, higher-quality streaming, expanded emoji access, and more personalization. There are two levels of Nitro – Nitro and Nitro Classic. Let’s explore more of what each offers and figure out if it is worth it for you.

Discord Nitro and Nitro Classic are two different structures for unlocking additional features on Discord. They’re extremely similar and are best split between server owners and regular users. Both Nitro and Nitro Classic are subscription services a discount for annual purchases instead of yearly. Classic is cheaper because it does not include server boosts, making it the best option for non-server-owning users.

Otherwise, if you own any servers and are interested in the benefits of server boosts – explained in detail in our article here – opting for the more expensive Nitro is a better deal. It comes with two free server boosts on top of a 30% discount for future ones. Otherwise, the services are almost identical in their offerings. What few things Nitro has over Nitro Classic that aren’t server boosts are likely overkill for the average user anyway.

Nitro is available for a $9.99 monthly subscription, or a $99.99 annual one. Going annual saves you 16%, so if you enjoy the service and want to save some extra money, it’s worth taking the larger upfront hit.

Nitro Classic has a similar structure for about half the price. It is available for $4.99 per month, or $49.99 annually. Once again, this is 16% savings for an annual plan. Do note that you cannot upgrade from Nitro Classic to Nitro from an annual plan; it would have to be rebought entirely.

Otherwise, if you’re interested in starting with Nitro Classic and upgrading to Nitro, we recommend choosing a monthly plan. This way, you can cancel one and pick the other at any time and not overpay.

Most personalization options are limited on Discord. The basics like changing your name and profile picture are free for everyone and do not require a plan (as a bonus, you can set different names in different servers, too).

For most people, animated avatars and custom tags are likely the most relevant features. Your avatar is seen every time you message anyone, or someone looks at your profile. It is likely the way most people recognize you.

Tags are a bit less relevant, but important for those of you who have plenty of friends to add. Discord adds randomly generated numbers after a pound symbol (#) to the back of your name. These numbers are what actually identifies you – so you can share an account name with someone else without it affecting your account.

Nitro allows you to customize the numbers at the end of your username, provided no one else is using the same combo. It’s a nice touch that can make your name easier to identify.

Personalization options are one category where Nitro Classic falls short – it does not provide access to profile banners, animated avatars, custom tags, or a badge. It is up to you how many of these features matter, of course, and if they’re worth paying double every year.

Nitro and Nitro Classic make their strongest case in offering improved quality of life features. Have you ever sent a message that was too long for Discord? How about trying to send a file larger than 8MB? Have you been told that you’re part of too many servers?

Nitro and Nitro Classic are the keys to fixing these issues and making Discord just slightly nicer to use. Here’s a list of the features they include and if they’re specific to one plan or the other.

As you can see, there’s quite a bit. While some of them are more relevant than others – looking at you, file size increase – almost anyone can benefit from the list here.

One important note about the server boosts – both Nitro and Nitro Classic include the 30% off server boosts perk. The key difference here is that Nitro also includes two free boosts in the plan. This immediately makes it the better deal over Classic if you’re looking to boost some servers.

Discord Nitro and Nitro Classic are cool offerings for those looking to expand their Discord use and support but are likely overkill for the average user. If you’ve been using Discord with only minor complaints, we recommend saving the expense for other fun uses. However, if you’re a server owner or someone who routinely gets frustrated with the program’s limitations, the plans may be right for you.

Also consider what servers you frequent before updating. Depending on how much of a boost the server is getting (if at all), they may already have some of the features you’re interested available, such as better streaming and increased file sizes. You can find out by going on the server’s info page or messaging a moderator. Of course, this is unlikely to be the case if you mostly use Discord for friends and small chats.

For how good a program it is, Discord can often run into issues. We’ve got plenty of guides available to help out if that happens. Or, read about some of the different features it offers: