What is a Discord Server Boost and Is It Worth it? 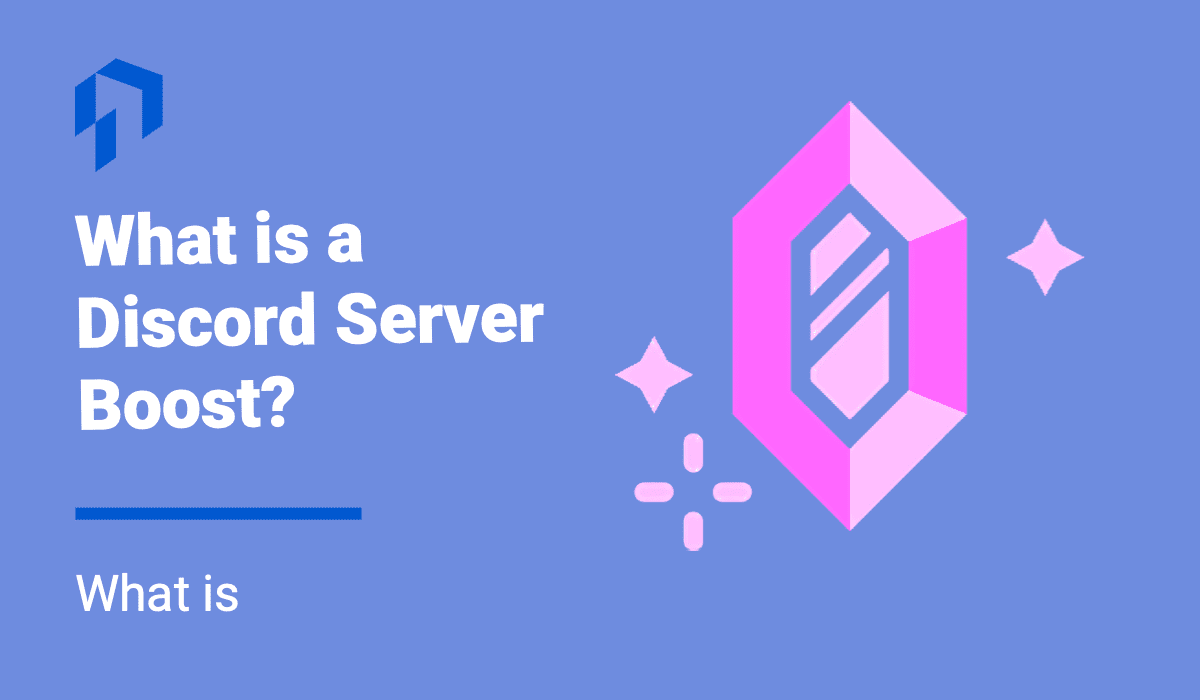 Discord is one of the most popular chat platforms in the world, and far and away the most popular gaming-based one. You’re more than likely already part of a few servers and have an account. One of the biggest draws of the service is its price – that is, free. For most people, there’s no need to pay extra for Discord (although those interested can check out Discord Nitro). The free offerings like voice and text chat, custom emojis, and video streaming and calling are more are enough for most people. Sometimes, though, server owners may want to offer more. That’s where server boosts come in.

Server boosting allows for server owners and members to pay Discord a monthly fee and gain access to improved perks and extras. Things like extra emojis, improved audio, and even max file size upgrades are all available at different levels. Let’s explore how these boosts work, their different offerings, and their value.

Server boosts grant extra perks to everyone in a server for a set monthly fee. Server boots are available at different “levels”, with each option increasing in price and services. It all stays very on-brand for Discord and their gaming themed marketing. The entire thing is based on people coming together to help, so every member of a server can come along and contribute a server boost.

For example, level one perks unlock when two server boosts have been applied to the server. These boosts can come from one person boosting twice, or two people boosting separately. Level two unlocks at 15 server boosts, and level three at 30 server boosts.

Each boost is $4.99 per month, with some options like a Nitro subscription available to reduce costs. Even still, one person or company boosting a server to level 2 or 3 quickly gets expensive. To unlock the really nice perks, you’ll either need a large community or deep pockets.

For a quick breakdown of the math, here’s the cost of each server level:

Discord Nitro – another monthly subscription – can reduce costs significantly. It provides two free server boosts, instantly getting a server to level one, and 30% off future purchases. If you’re interested in server boosting, it is almost always worth it.

As with any leveling system, each one builds upon the last. We’ll explore the benefits of each level here so you know what you and your community would be unlocking.

A standard server is the exact one you’re used to – a free option that’s easy to setup and requires absolutely no boost levels. This is what a standard Discord server comes equipped with:

Everything is the bare minimum for Discord, but most small servers will find it more than enough. As you’ll see, most level upgrades add extra features or slightly improve these numbers.

A server reaches level one when two boosts hit the server. Before any discounts, it translates to $9.98 total per month and comes with the following features:

A nice bump in features over a standard server. Most serves that get boosted will end up at level one, especially because a Discord Nitro subscription gets you here immediately. If you plan on boosting a server to level one, it is a better deal to just subscribe to Discord Nitro. It is the same price but comes with some added personal perks to make Discord even better.

Level two occurs at 15 boosts, or $74.85 per month. It is a big upgrade in price and effort from level one. For that added strain, the server gains the following features:

The most notable change here is the 50MB upload limit, up from 8MB. It applies to all members of the server, although only when uploading files to that specific server – no joining one to gain the perks elsewhere. This is a nice boon for servers that focus on image sharing or collaboration.

Better audio quality and streaming are also nice, especially for servers where people often hang around and share what they’re doing.

Level three is the maximum level for a server and requires 30 boosts. This translates to $149.70 per month for the following features:

In addition to a further upload limit bump, the key feature here is a vanity URL. This is useful for any business or large group that uses Discord, as it makes joining the server much easier. Rather than relying on Discord’s random string of numbers to create an invite link, you can replace it with (almost) anything you want.

Vanity URLs come with a few caveats, like making the server publicly available to anyone with the link and requiring a Read Messages channel. Still, almost any server that becomes larger enough to benefit from level three will almost certainly enjoy the nice benefit of easier access.

Whether your servers will benefit from server boosting is largely a matter of personal preference. People who heavily engage with a server or are part of its organization will see the most benefits – for example, servers based on guilds or in-game groups. Otherwise, if you largely use Discord to talk with friends and catch up, you’re probably better off saving your money.

Server boosts are an interesting experiment in working toward a common goal and can be a great way to pull a community together. One person will rarely be able to boost a server very high, so it’s worth polling your community and explaining the benefits. This way, you’ll be able to judge how much effort server boosts deserve.

For how good a program it is, Discord can often run into issues. We’ve got plenty of guides available to help out if that happens. Or, read about some of the different features it offers: