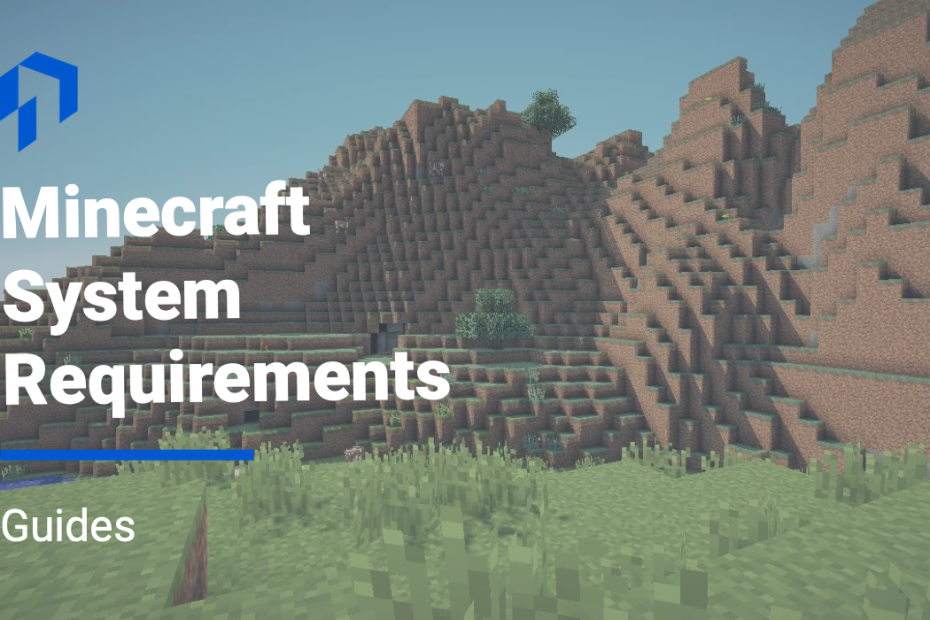 Minecraft’s one of the few games that people of any age have heard of and enjoyed. It’s a special gem in the gaming world and has been for over a decade. With so many people playing it, it must run on almost any computer – right? While this is true for gaming setups, it won’t hold for everyone.

The square blocks that make up the game world are surprisingly tough to load. Older computers, especially those with weak CPUs, may struggle to run the game. It may surprise you! We’ll review more things to know about running this generated world of blocks in the next sections.

The Different Versions of Minecraft

There are a few different versions of Minecraft out there, and system requirements vary dramatically between them. The most popular version on PC is the Java Edition. This is the original version of the game and, by most people’s accounts, the most complete. It receives all major updates first, and other versions are based on it.

The other popular edition is Minecraft Bedrock Edition. This is the crossplay version of Minecraft that’s available on PCs, consoles, and even phones. While there are some slight differences between this and Java Edition, the system requirements are basically the same.

The major difference is that Minecraft Bedrock Edition has support for Ray Tracing while using NVIDIA RTX cards. While this feature is beautiful, it shoots the system requirements to the moon; many computers will not even have the option to turn it on.

Luckily, we have recommended setups for every level of Minecraft, so you can be sure that you’ll get great performance. Look for the link to different builds after each system requirement.

Do you just care about running Minecraft at the bare minimum? Our under $300 build will get you there! While it won’t be the best performance, this more than passes the minimum requirements. It’s the perfect choice for a light gaming rig or for young kids to have their own computer.

Running Java Edition with recommended settings is a bit more challenging, but still easy with modern hardware. For future-proofing your setup and ensuring that you have access to plentiful mods that are available with this version of the game, we recommend our under $600 build. This will get you beautiful 1080p with at least 60FPS under almost all conditions.

Note: These are the system requirements only for the Windows 10 version of Minecraft Bedrock Edition. You’ll need an Xbox, PlayStation, or mobile phone to play Bedrock on anything else.

Just like the Java Edition of the game, the minimum requirements are easy to hit with a dedicated setup. You can pass this and more with our under $300 build. Or, if you’re not interested in building your own computer, see the best prebuilt computers for under $500.

Minecraft’s recommended system settings are light but having a dedicated graphics card does bump the price. Spending just a bit more, like on our under $500 build, lets you enjoy Minecraft in full 1080p while consistently hitting 60 FPS. All on a nice and affordable budget.

Here is where Minecraft requires a good computer to run. To have access to Ray Tracing, you’ll need an RTX graphics card from NVIDIA, or an AMD Radeon RX 6000 or higher. These are expensive cards, often costing more by themselves than the other builds for Minecraft. If you’re interested in the best look for the game, however, this is your best bet.

We recommend our mid-range under $1000 build for running Minecraft with these settings. Just replace the 5700XT GPU with a 2070 Super for great performance at a decent price ratio. Make sure you shop around a bit for a well-priced graphics card – finding one can be hard, but it’s worth the effort.

There’s no need to panic if you can’t hit Minecraft’s minimum requirements. Thanks to the large number of mods available for the game, many people have taken to making the game easier to run and better optimized. Options such as a low-resolution texture pack and the mod Optifine open the game to even more computers. At worst, you can run the game with minimum settings and reach decent FPS.

Minecraft is surprisingly CPU intensive, so focus on that if you’re going to upgrade your computer for the game. Go out and enjoy the great blocky world!