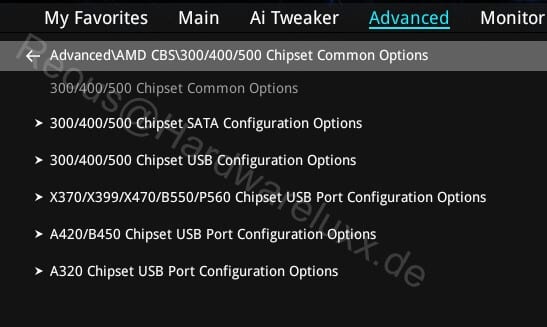 The folks over are HardwareLuxx have spotted three new AMD chipsets that have yet to be announced, in a screenshot found by user ‘Reous’. The screenshot shows the A420, P450, B550 and A520 chipsets spotted in an unknown AMD menu – which may indicate an upcoming, entry-level chipset offered by AMD.