TN vs IPS vs VA: Which Panel Type is the Best for Gaming? 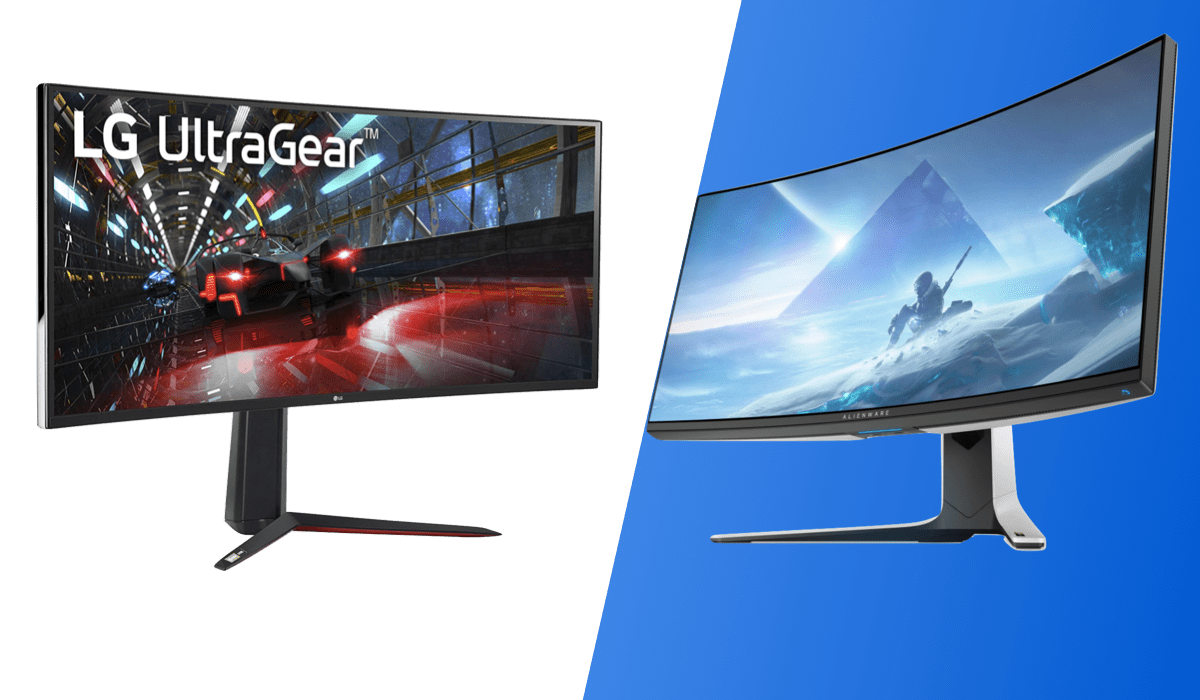 Visuals are crucial for the gaming experience, and today there are hundreds if not thousands of gaming monitors on the market.  They might not only differ in resolution, or physical size, or refresh rate, but also in more fundamental ways. When it comes to gaming monitors, manufacturers tend to use one of these three distinct types of panel technologies: twisted nematic (TN), in-plane switching (IPS), and vertical alignment (VA). Each one has its strengths and weaknesses for gaming.

TN monitors have been around for some time, and consequently they are usually the cheapest monitors on the market. Though this technology is old, it is legendary for amazingly low pixel response times, which is the amount of time required for a pixel to update its color, usually measured in milliseconds. At one point, only TN panels were able to deliver response times lower than 1 ms and refresh rates at 240 Hz. Although TN is no longer the leader in refresh rate, it is still a leader in response times.

To put that in perspective, at 60 FPS, the average amount of time between each frame is 16.6 (repeating of course) ms. At 120 FPS, it’s 8.3 ms, and at 240 FPS it’s just about 4 ms. At 1000 FPS, it takes 1 ms to create a new frame. Of course, sub 1 ms response times are technically overkill when TN panels can only refresh the display every 4 ms or so (this is the 240Hz refresh rate), but it significantly reduces or completely eliminates ghosting. For those unaware, ghosting is a visual artefact which occurs when pixels fail to update quickly enough, causing old colors to stick around like a ghost. This results in a smearing effect as multiple frames, new and old, are blended together.

However, TN’s fatal flaws are in color and viewing angles. The best TN panels can only cover about 100% of the sRGB color gamut, which is mediocre these days. Though, TN does make up some ground in darker scenes because, well, black is the absence of color, so a narrow gamut doesn’t matter as much. Viewing angles are also bad; most TN panels will look horrible unless viewed more or less head on.

The best TN gaming monitor will have a refresh rate of 240Hz, sub 1 ms response times, very poor colors, and very narrow viewing angles, and it’ll typically be one of the cheaper options on the market.

IPS is a much more recent technology and it is almost the polar opposite of TN. Whereas TN is best known for response times, IPS has become synonymous with good colors and wide viewing angles, thus making it one of the most used technologies for mobile devices like phones and commercially oriented displays (for instance those used advertisements in a mall).

IPS displays can reach the color gamut of DCI-P3, which is a bit overkill for gamers but ideal for professionals; more consumer oriented displays can easily reach sRGB’s gamut and beyond. Viewing angles are so wide that IPS displays look fine from almost any angle. IPS succeeds where TN fails.

However, IPS also has the exact opposite weaknesses of TN; the technology suffers from poorer pixel response times and has poorer detail in darker scenes. Top end IPS displays have been able to match TN’s 1 ms pixel response times, but other displays can have higher response times, sometimes significantly so. For example, the display ASUS used for its last generation G14 (a bonafide gaming laptop) had about a 33 ms response time, which could result in smearing starting at just 30 FPS. IPS panels also struggle to discern slightly different levels of darkness, so detail is lost in darker scenes.

IPS has recently overtaken TN in one key area: refresh rate. TN for a long time was the only technology which could reach 240Hz, but last year companies like Acer were able to finally launch 240Hz IPS monitors. But before those monitors even released, Nvidia and ASUS had already announced they would have a 360Hz IPS display launched by the end of the year. IPS is actually the best technology for refresh rates, not TN.

The best IPS based gaming monitor will have a refresh rate of 360Hz, sub 1 ms response times, good or great colors, and wide viewing angles. However, it will also command a high price.

You might not have heard of VA, because it is a fairly niche panel technology. The technology itself is about as old as TN but it hasn’t enjoyed the same levels of popularity. For gaming, it is often considered a middle ground between TN and IPS; monitors using VA tend to be competent enough in response time, color gamut, and refresh rate.

VA panels cap out at around 90% of the DCI-P3 gamut, but this is adequate for gaming as it’s well above sRGB. Furthermore, details in darker scenes are better preserved compared to IPS. Viewing angles are decent and better than TN, though not quite as good as IPS. However, more extreme angles can cause loss in saturation level, which could be fairly noticeable. Some VA monitors reach sub 1 ms response times, but just like IPS, there will be models which do not perform nearly as well. Unfortunately, just like TN, VA is stuck at 240Hz.

The best VA gaming monitor will have a refresh rate of 240Hz, sub 1 ms response times, decent or good colors, and wide viewing angles. However, not too many VA monitors are on the market, so your choices are more limited compared to TN and IPS.