X299X vs X299 motherboards: What are the key differences? 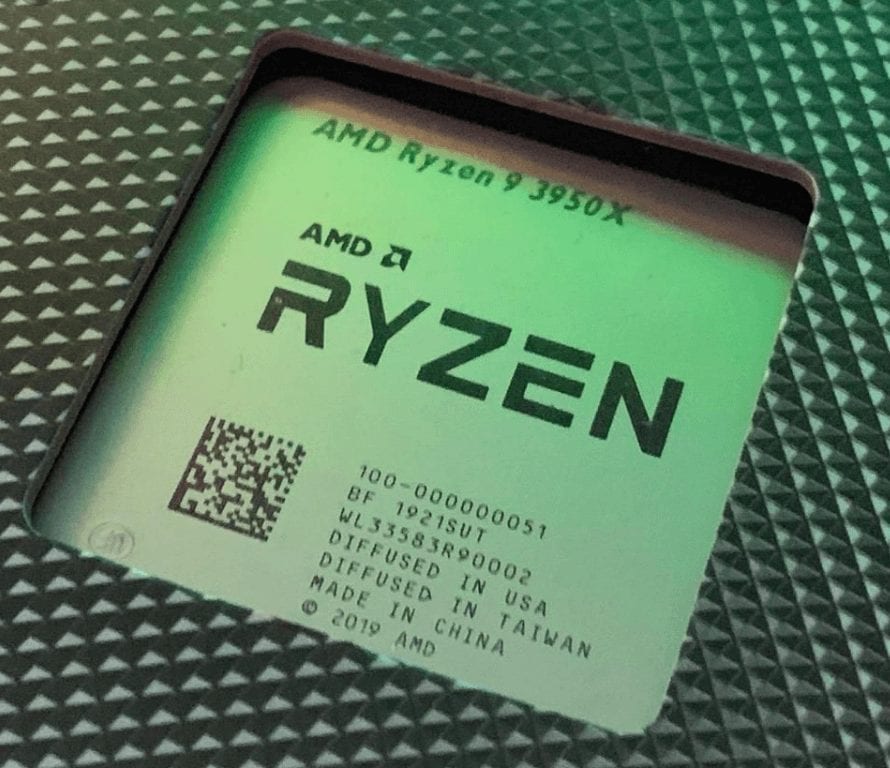 HEDT stands for ‘High-End Desktop’ and refers to specialized CPUs that offer high thread/core counts for professional workloads. Unlike server CPUs though, they still are capable of being used in traditional desktop setups, making them a kind of prosumer alternative to the very specialized EPYC/XEON processors.

And as Intel announced Cascade Lake-X, motherboard manufacturers have begun announcing their not-really-new compatible motherboards. CL-X will still use the LGA 2066 socket that Intel maintained for Skylake-X after being introduced with Kaby Lake-X, and the same X299 chipset, but with some optimizations for CL-X. So in theory, any motherboard using the LGA 2066 socket will be able to use CL-X materials, most likely with a BIOS update. As of right now, some rumors indicate that updating BIOS for CL-X will render Kaby Lake-X unusable due to a lack of space for microcode on the X299 chipset – which sounds familiar to the MSI B450 problems Ryzen 3000 users experienced, leading to the B450 MAX solution. But if you plan on going for CL-X, you likely would not need Kaby Lake-X support anyway; it is just something to keep in mind as you plan your HEDT build.

At the same time, some manufacturers appear to be going a different route, offering a new set of motherboards based on the same socket/chipset, but with out-of-the-box support and optimized usage for some of CL-X features compared to Skylake-X. To separate it from the current X299 motherbooards, it looks like the naming structure will be X299X to indicate the CL-X support. As of now, the big manufacturer leading this push is Gigabyte, who announced three X299X motherboards, including an absolutely crazy looking watercooled specialty board.

Specifically, Gigabyte announced the X299X DESIGNARE 10G, the X299X AORUS WATERFORCE XTREME, and the X299X AORUS MASTER. These three boards are likely the beginning of a trend of made-for-Cascade Lake-X boards, but already we can see what is coming: more PCIe lanes leading up to 3 full PCIe x 16 slots, higher RAM speeds with the quad-channel support, better VRMs, dual Thunderbolt 3 type-C ports, and plenty of M.2 slots.

Overall, the X299X boards offer a beefier option to complement the increased capacity of Cascade Lake-X.

This mini-guide is not meant to talk about which X299X to buy, or even if you should buy an X299X instead of an X299. It seems like essentially, if the X299 has it, the X299X has more of it while maintaining the same socket and same basic chipset. This will all depend on which boards are produced and the relevant pricing, as well as your personal situation and needs, but, if the X299X versions of these motherboards are similar in price to the X299, and you do not already own an X299, and you are going to jump into Cascade Lake-X, it appears there is not a real downside to the X299X boards. And with Cascade Lake-X processors taking a massive dive in pricing (rumors have the top end CPUs under $1000), that might be a dive that plenty of people are tempted to take.