Windows 11 System Requirements: Can Your PC Run it? 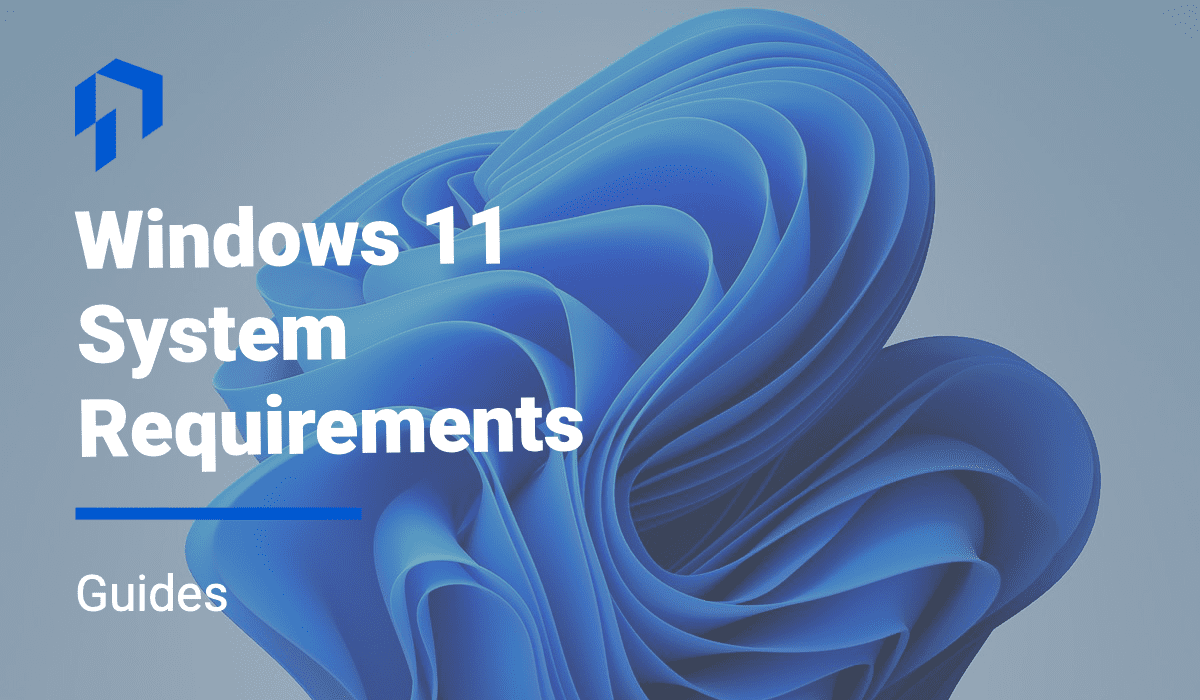 With Windows 11 on the horizon, you may be wondering if your current computer and hardware will be able to run Windows 11. For the most part, it should be an easy transfer over since the system requirements aren’t all that different from Windows 10. But this guide will go over all of the required changes in detail so that those of you with older hardware can make an informed decision on if Windows 11 is right for you.

How Can I Tell if My System is Compatible with Windows 11?

The easiest way is to use Microsoft’s Windows 11 compatibility checker, but they recently took it down to do some work on it since users were getting wonky results. We can expect that tool to come back here in a couple of months as the roll-out for Windows 11 draws closer.

In the meantime, you can simply check your PC specs manually and line them up against Microsoft’s minimum spec requirement list. If you’re unsure of how to get your PC specs, I have a comprehensive guide that you read right here that goes over all of the ins and outs.

When is Windows 11 Coming Out?

An official release date is yet to be announced from Microsoft, but estimates place an expected timeline of Late 2021-Early 2022. Keep an eye out on this site and article for updates regarding that timeline, as we will add information as it is released.

The following minimum and requirements are subject to change as the release of Windows 11 draws closer, but these are the closest estimates we have based on information that has come out directly from Microsoft. As for recommended specifications, the only upgrade I would make would be to have at least 8GB of RAM.