How To Upgrade Windows 10 To Windows 11 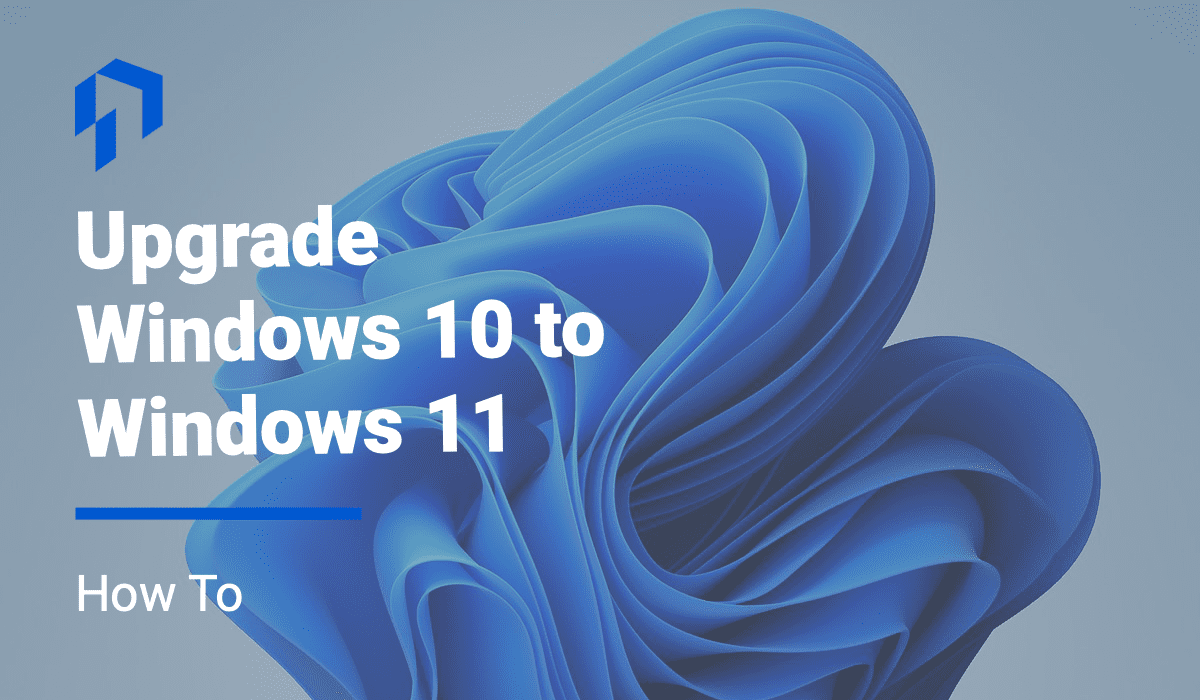 It is the end of an era. Windows 10 was purported as the final version of Windows. But it would seem as though that wasn’t entirely true. Windows 11 has been announced and will be making its way to consumers soon. The exact date has yet to be given, but a tentative launch in late 2021/early 2022 can be expected.

There isn’t too much that is known about the operating system at the time of writing this except for a few leaked versions. However, said leaks aren’t representative of the final product. This quick overview will go over what we know so far regarding the upgrade process.

Will Windows 11 Be Free?

Microsoft has confirmed that users who already have Windows 10 will be able to seamlessly upgrade to Windows 11 without any initial charges. You won’t have to go and buy a new license to experience this new operating system. As long as your copy of Windows 10 is activated, you should have no issues porting over to Windows 11 when it releases.

But there is a catch. Microsoft does want to make some revenue on this operating system so the free period for Windows 10 users is only going to last a year. Essentially, Microsoft is handing out 1-year free trials of Windows 11 to existing Windows 10 users. There has been some push-back against this decision from users, but it appears as though this pricing scheme is here to stay.

As of right now, there are no concrete details for how much Windows 11 will cost for new users. Nor do we know if there will be any discounts for Windows 10 users after that trial period. But I would be surprised if Microsoft deviated too far from the previous prices of Windows. For example, Windows 10 Home retails for $139.00. I would expect prices for Windows 11 to be somewhere in that same range.

Upgrading from Windows 10 to 11

Currently, Microsoft has not detailed the exact upgrade process. But it will likely be similar to how the company handled upgrades of past iterations. This version of Windows, according to leaked demos, does appear to be more demanding in terms of resources and hardware requirements.

Unfortunately, we don’t know too much about Windows 11 yet. Stay tuned and check our site for updates, as we’ll detail new information as it comes out. If you’re looking to get a new build in time for the Windows 11 release, check out our handy PC builder that breaks down different options for your budget and use case.