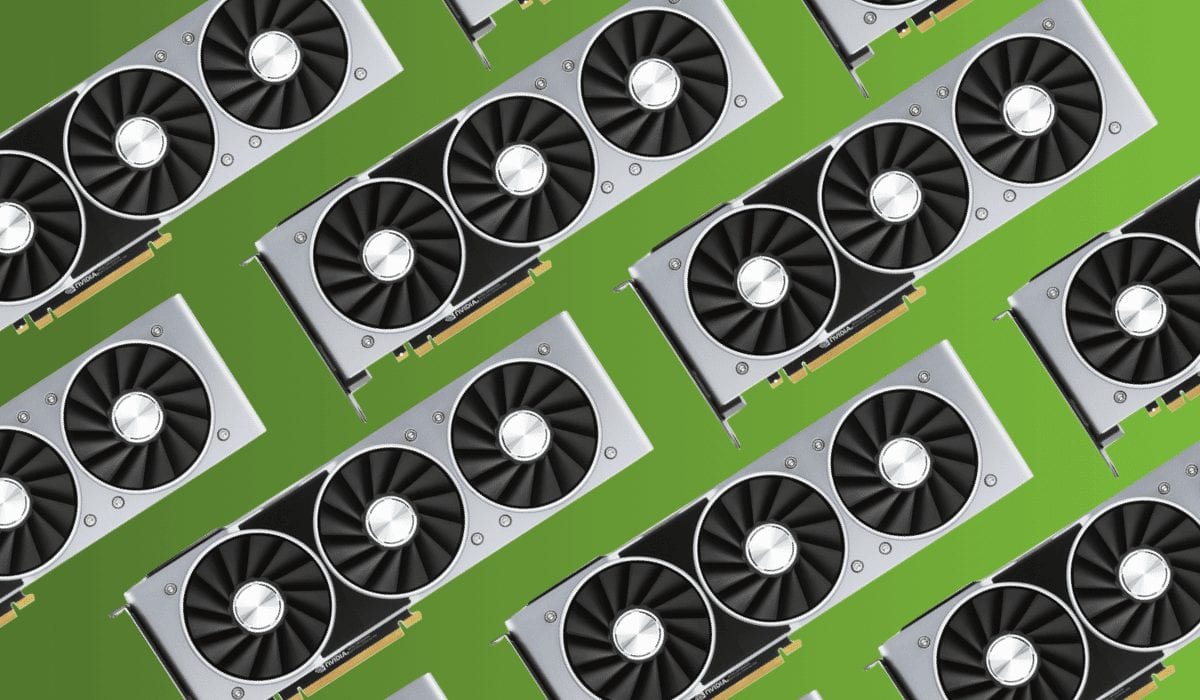 However, one big problem with looking forward to the RTX 3000 series is because we know such little information. Thankfully though, a recent leak by the infamous Chiakokhua has given us all the info we need.

This Twitter leak not only contained the release dates of each of the new RTX 3000 cards but their actual specs and usable details as well.

So, with all of the new knowledge we have about these upcoming cards, the real question remains of which card should you get?

For those looking for the most powerful options available, there is no question that your decision lies between either the RTX 3080 Ti or the plain RTX 3080.

So, which should you get when they are released? What is the actual difference between the RTX 3080 Ti or RTX 3080?

Make sure to remember that, while the specs are pretty clear and available from the spec, this is only a leak. There is no real guarantee that what we see from the leak will be what the final release actually is, as it is entirely possible that our glorious leaker was mistaken in some way.

However, this leak can serve as a great indication for what we can expect and allows us to make some rough plans for the eventual release.

Trying to make actual, realistic benchmark performance estimation from a leak is pretty tricky because we aren’t actually able to make a proper comparison between these cards and other GPUs.

However, we can at least look at what we can expect based on the raw numbers.

With this recent leak, however, we now know the specs for both the RTX 3080 and the RTX 3080 Ti together, allowing us to decide if we want to wait or not before buying them.

The main thing you will notice with the RTX 3080 Ti is the sheer number of GPU cores. Featuring 8192 cores, almost double that of the regular RTX 3080, means that this GPU is going to be able to handle far more processes and work to a much higher level than the RTX 3080.

The difference is not as drastic when you get to the RT and Tensor cores, however. With 256 RT cores compared to 144 with the RTX 3080, there is not a drastic difference in quality. These RT cores are what enable high quality light graphics, especially in highly cinegraphic games, and are vital for creating a beautiful graphic experience.

The Tensor cores are a bit of a larger difference between the two cards, with 1024 cores in the RTX 3080 Ti and 576 in the RTX 3080, which is vital for deep computations and learning matrixes; in other words, these cores allow your GPU to undertake more difficult rendering challenges, making them perfect for video editors.

So far, every element of the RTX 3080 Ti is a complete upgrade over the RTX 3080, with the only real surprise being the strangely different boost clock speed.

While the RTX 3080 has a very respectable and uniquely potent speed of 2000 MHz, the RTX 3080 Ti somehow is slower, offering a boost clock of 1750 MHz. Why the supposedly best version of the RTX 3000 series seems to actually be one of the slowest is not clear; who knows, it could be a mistake on the part of the leaker?

It is also possible that the RTX 3080 Ti simply needs to be conservative with its max boost clock to dedicate power to its absolutely monumental amount of GPU cores.

It is difficult to know if it would be worth it to hold out for the RTX 3080 Ti over the RTX 3080, as the specs are relatively similar when you start to factor in boost clock speed. Perhaps the best thing to keep in mind is that the previous generation RTX 1080 Ti, is still lauded as a powerful and useful card even today, years after its release.

What about its eventual price, though?

Despite how much useful information we have about the RTX 3080 and RTX 3080 Ti eventual release, we don’t have any knowledge of its eventual price point.

Expect that the RTX 2000 series cards might also start to get a bit cheaper, so if you are looking for a cheaper option, keep an eye on what happens with the price of the older series cards.

The worst thing about learning about the new RTX 3000 series, besides the fact that we don’t already have our hands on it, is not knowing when to expect it.

Thankfully, as part of the recent leak on Twitter, we know the rough release time of the cards. The RTX 3080 is expected to release in the third quarter of this year, with the RTX 3080 Ti card releasing in the fourth quarter.

Weirdly enough, the RTX 3080 Ti card isn’t the last release in the RTX 3000 series; the RTX 3060 card actually releases a few months after the RTX 3080 Ti, allowing you to pick up a bit of a cheaper option if you don’t mind waiting a while.

So, while it is only a few more months before the RTX 3080 Ti and the RTX 3080 releases, it is going to be pretty tough to choose between the two cards when they are finally available. Just keep in mind that the final specs might be just a touch different from what we’ve discussed.

Ensure that both cards are precisely what you want, and are actually worth upgrading to before you consider picking them up.

If you are looking to do a PC build now, and can’t wait for the RTX 3080 or 3080 Ti to be released, here are some of our graphics card guides you might find useful in narrowing your search.