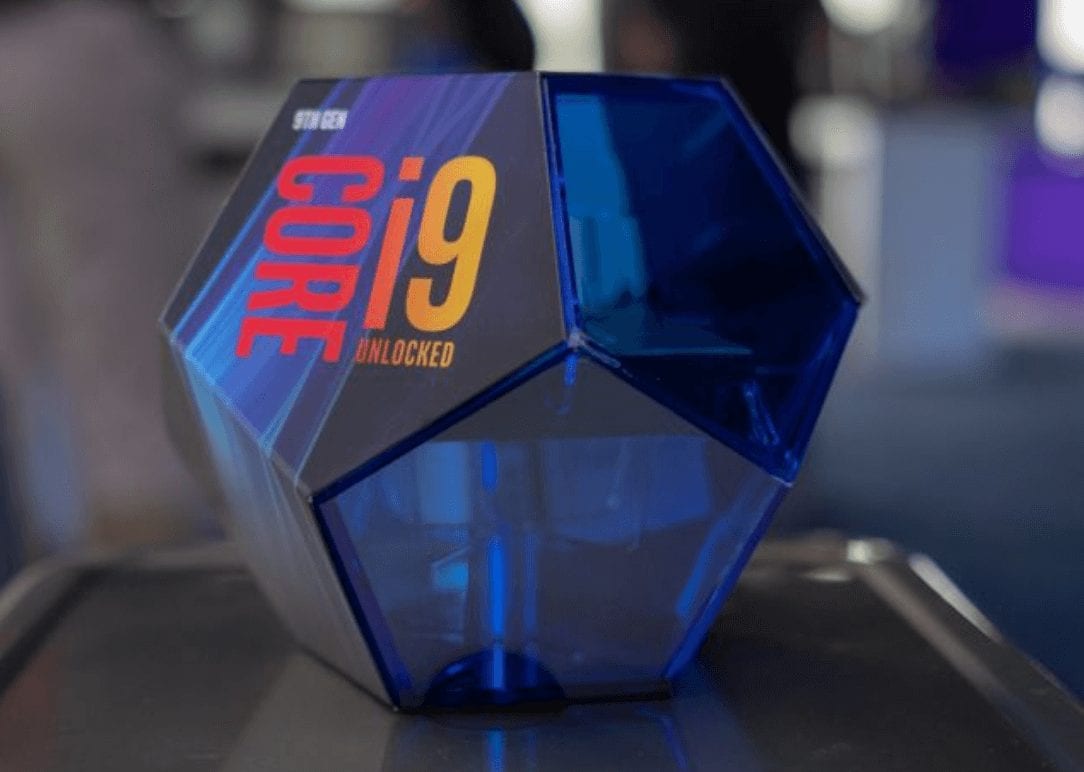 For many years, 5GHz all-clock overclocks were a dream target. Most modern Intel CPU’s can get there with the proper cooling solution, but the silicon lottery still plays a role in determining if you’re lucky enough to have a chip that can reach that round 5GHz number. Among those Intel chips that were often pushed to 5GHz was the current king of gaming CPUs, the Intel Coffee Lake 9900K. But with the guaranteed boost only going up to 4.7GHz, it required overclocking to hit 5GHz all cores, which meant a heavy-duty cooling set-up.

Enter the Intel Coffee Lake 9900KS. Based on out-of-the-box stock configuration (we still recommend aftermarket cooling), the 9900KS has a guarantee of hitting 5GHz all cores and is the pinnacle of 14nm++ processors from Intel (for now!). This may end up being only a modest performance boost, but it is a serious marketing play for the high-end market in being able to offer an octa-core hyperthreaded processor at 5GHz speeds.

Now, the 9900K is already the leader in terms of raw FPS for gaming and for a large variety of productivity tasks (like the Adobe Suite) thanks to its ridiculously fast single-core speeds and 8c/16t set-up. What then does the 9900KS really offer in terms of benefits, and what do we pay for them? The table below lays out the major changes between the i9-9900KS and the predecessor i9-9900K:

*Based on B&H Video pricing, more retailers will confirm once it is available widely

Looking at the specifications, two things jump out at you beyond the obvious increase in boost/base clock speeds to get to 5.0GHz:

These two things are important.

The first one tells us that the 9900KS is essentially just a better binned 9900K. The increased TDP is a sign that to get to those clocks, Intel is feeding more power to binned chips that can better handle it, not necessarily changing anything under the hood.

The second thing will have to be proven when benchmarks start emerging with more details, but the price appears to be more than just the performance gains. It looks like you may be paying a premium to have a highly binned chip and boast about the 5GHz number, but perhaps not an overly steep premium.

The big question is whether any of this should impact our decision making between the 9900KS and the top Ryzen competition, the 3900X or 3950X. And while it depends mostly on if you have serious productivity workloads that may benefit from the more than 8c/16t that the 9900KS brings to the table, there isn’t really a big change than comparing the 9900K and the Ryzen offerings. The 9900KS essentially adds some clockspeed and some overclocking potential, but doesn’t great change the equation when compared to the Ryzen CPU’s.

The easiest way to say it is to keep it simple: Buy the 9900KS if you are purely in it for gaming and can afford the premium over the 9900K to eke out every last frame; Buy the Ryzen 3900X/3950X if you are primarily looking for productivity workloads and will take advantage of the increased core/thread counts. Beyond that, it is just comparing numbers that are all going to excel at different tasks, so take the processor that is right for you.

In summary, the 9900KS represents the peak of the consumer line of Intel Coffee Lake CPU’s. While not a revolution, the guaranteed 5GHz all-core performance of the 9900KS is exciting just because of how fast that is for single-speed for performance. Sure, 9900K CPU’s can usually get there with a bit of overclocking, but having Intel sell stock-config CPUs at 5GHz is pretty cool, especially when you consider the AMD debacle with boost clocks on the newest generation of Ryzen chips.

If you have the ~$70 premium over the 9900K, and will focus primarily on gaming, single core speed favoring applications, or software that favors Intel (like the Adobe Suite), the 9900KS is a great choice. At $560, the 9900KS isn’t cheap, but if you were considering spending almost $500 on the 9900K, swinging the extra bit for the guaranteed performance may be worth it.

The Ryzen 3900X/3950X still have their place for productivity users that want as many cores as possible, but for gaming now and in the near future, an octa-core hyperthreaded processor that can do 5GHz out of the box is king. And right now, that processor is the 9900KS.