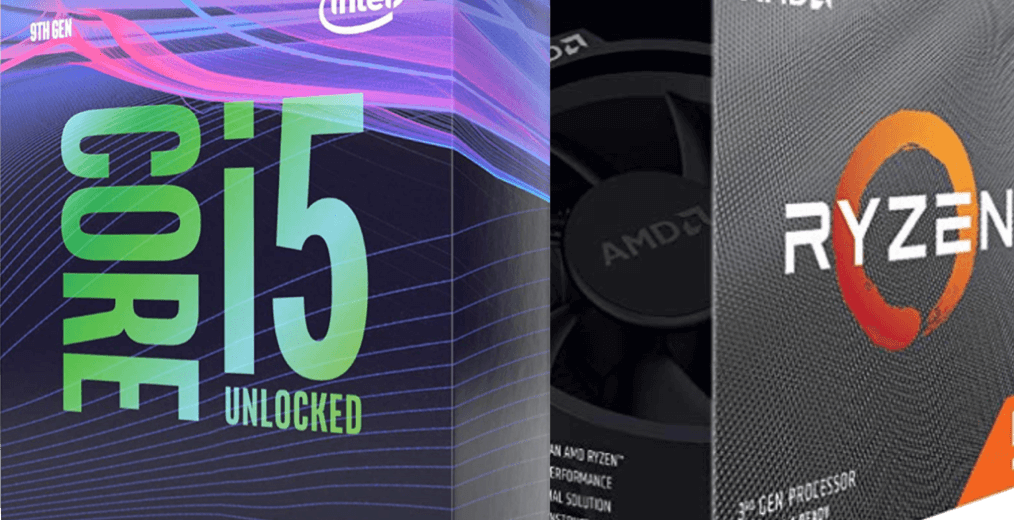 The RTX 2060 Super card has finally been released alongside NVIDIAs lineup of ‘Super’ series of Turing-based graphics cards. For those looking to build with the RTX 2060 Super, which will be mainly used for mid-level, 1440p gaming builds, it’s important to pair the RTX 2060 Super with an appropriate CPU that offers similar performance and value. By doing this, you are getting the absolute most out of your system for your budget, as well as ensuring there are no bottlenecks in your system, with your CPU holding back your graphics card and vice versa.

In this guide, we are going to show you the best CPUs to pair with the RTX 2060 Super to create a kickass 1440p, mid-range build with excellent performance in 2020.

If you’re deciding on an RTX 2060 Super card, whether it be a reference or AIB/aftermarket version, our comparison of RTX 2060 Super models may also be of use in aiding your decision.

AMD’s latest Zen 2 processor aimed at the mid-range level of performance and the sub-$200 price point is the Ryzen 5 3600 – which is probably our favourite CPU of the whole Ryzen Zen 2 lineup.

This processor offers the best bang-for-the-buck performance out of all Zen 2 processors, and even any processor on sale today in 2019, really. It’s impressive benchmark numbers even put this close to its bigger brothers, the 3700X and 3900X in some tests. In comparison to the Intel Coffee-Lake processors, this is priced similarly to the Core i5-9600K but really does outperform this is practically every benchmark or test, and gives the i7-9700K a run for its money, too. The i5-9600K does, however, have hyperthreading, and may run a little better during 1440p gaming. More covered in the next section about this processor.

The Ryzen 5 3600X is our pick for building a system with the RTX 2060 Super in 2019 – with this combination of CPU and graphics card you will create a very capable and powerful system whilst still on a budget. You won’t be disappointed.

Our second recommended pick for the NVIDIA RTX 2060 Super for those who rather build with an Intel processor rather than AMD is the Core i5-9600K.

Released last year, this mid-range processor still offers fantastic performance for its competitive price point, and although the new Ryzen 5 3600 does offer better performance in most benchmark tests (e.g. Cinebench 20), the Core i5-9600K does come close and performs slightly better in a few examples, 1440p gaming being one.

If you do plan on overclocking the i5-9600K, this is where opting for the Intel processor is the better option, as if you have a capable cooling setup and can push the i5-9600K past 5GHz, the i5-9600K will greatly outperform the Ryzen 5 3600, which struggles to be overclocked past its factory clocks. The i5-9600K also does Hyperthreading, too – which makes this processor a viable contender to the Ryzen 5 3600, and as a suitable mid-range processor for the RTX 2060 Super.

If you want to see a more detailed comparison of the i5-9600K vs Ryzen 5 3600(X) – read this dedicated guide to this question here.