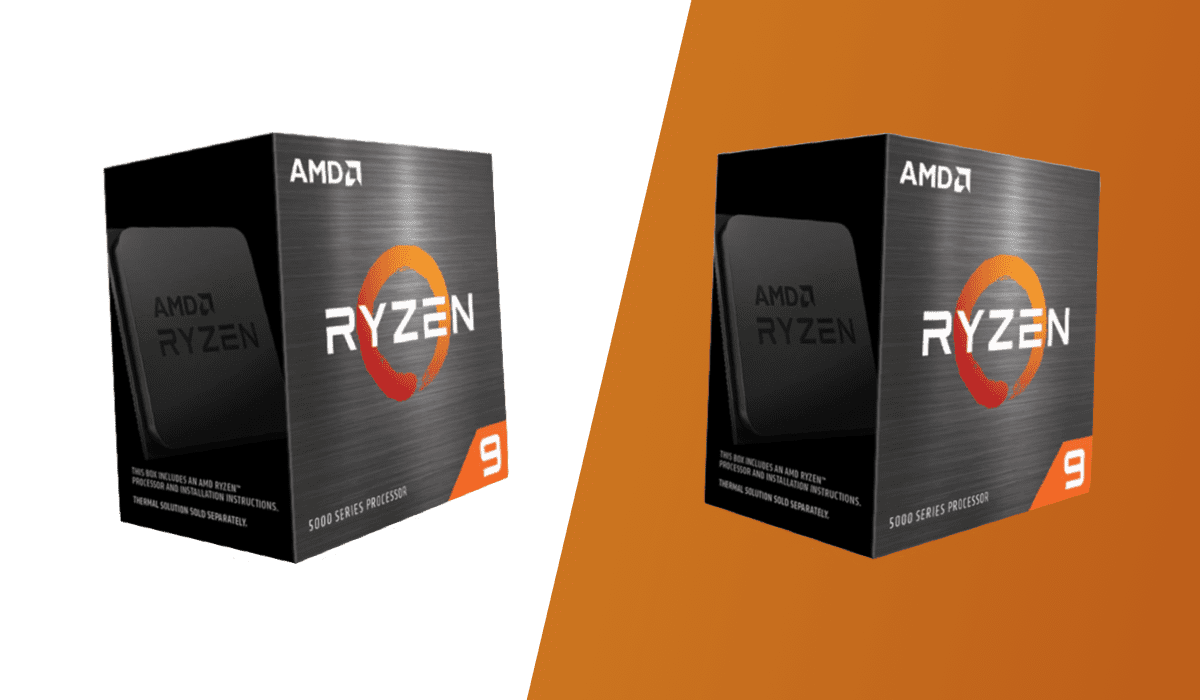 From the long-awaited announcement of the Ryzen 5000 series CPUs, to being less than a month from away from their release, PC gaming enthusiasts that love to strive for building the most powerful rig possible have much to look forward to. In fact, with the DDR4 memory type having reached its peak in terms of performance, the PCIe 4.0 NVMe interface also seeming to have reached its peak with the Samsung 980 Pro and Sabrent Rocket 4 Plus, the recent release of the Nvidia GeForce Ampere RTX 3000 series GPUs, and now the Ryzen 5000 series CPUs that maximize the power of the AM4 chipset, building a high-performance rig is no longer just a means for bragging rights, but it is also a wise investment to make, as it can easily last through the entire next generation of consoles, or until the optimization of the next generation DDR5 RAM type.

In order to maximize the performance of the existing cores, threads, and cache of the previous generation Ryzen processors, AMD increased the size of the CCX (Core Complex), which results in reducing inherent inter-core latency by a significant amount. Each CCX that is situated onto the CCD (Core Chiplet Die) can now hold eight cores and 32 MBs of L3 cache – effectively doubling the capacity of each CCX compared to the Zen 2 CPUs. Of course, the cores within each CCX can communicate, but do so through AMD’s IF (Infinity Fabric). This adds an extra layer of processing that increases the inner communication latency.

Only two of the four announced AMD Ryzen 5000 series CPUs will actually have to make use of multiple CCXs: The Ryzen 9 5900X and Ryzen 9 5950X. These two flagship Ryzen 9 CPUs were also the only processors that AMD chose to show benchmarks for, displaying their superiority to their competitor’s Intel’s i9-10900K in single core performance, gaming applications, and energy efficiency. Additionally, they also showed how the Ryzen 9 5950X fairs against the previous generation Ryzen 9 3950X, and the i9-10900K, in terms of content-creation applications like CAD and Adobe Premiere – ultimately asserting their dominance over the Intel CPU competition in all aspects of PC performance. It must be said, that despite the impressive metrics of the Ryzen 9 5000 series CPUs, it does appear that the Ryzen 7 5800K should be almost identical in gaming performance to both these processors, as games do not utilize more than eight cores and 16 threads currently, nor will they in the foreseeable future. Therefore, a demand in inter-CCX communication may end up being redundant.

Additional criticism that AMD is facing following their presentation of these new Zen 3 CPUs, is in relation to their launch prices, with are arguably unjustifiably high. The Ryzen 7 5800X, the Ryzen 9 5900X and the Ryzen 9 5950X all cost $50 more than their Ryzen 3000 series counterparts – and no longer include a stock cooler – while the Ryzen 5 5600X costs $100 more than the Ryzen 5 3600X: a 50% price increase.

On the other hand, it can also be argued that this extra $50 is a small price to pay for now having both the best content creation, and the best gaming CPUs available in the consumer market. Additionally, the Ryzen 5000 series CPUs have two sets of motherboards to choose from: The X570 and the B550, with two more becoming available in early 2020: The X470 and the B450. This is hardly a luxury that the 10th gen Intel CPUs can claim of having, as they are only compatible with Z490 motherboards. Ryzen CPUs also have a far better TDP than their Intel counterparts, ranging from a 20 W advantage for the higher end models (120 W vs 105 W), to a borderline bizarre advantage of 60 W for the R5 5600X against the i5-10600K which required nearly double the power supplied to the Ryzen 5 (65 W vs 125 W). Therefore, these Ryzen 5000 series CPUs do hold some value for their price, especially when compared to Intel’s 10th generation processors.

The higher-end Ryzen 9 5950X comes equipped with 16 cores and 32 threads, with a 64 MB level three cache and AMD’s TSMC 7 nm FinFET fabrication process. The Ryzen 9 5950X is the only processor that contains two maxed out CCXs, both in core count and cache. These cores operate at a base clock speed of 3.4 GHz and can be boosted up to a 4.9 GHz frequency. Like all Zen 2 and Zen 3 processors, this CPU is PCIe 4.0 and AM4 chipset compatible, supporting a DDR4 system memory type of up to 3,200 MHz in speed. Considering its specifications, the fact that the Ryzen 9 5950X has a TDP of only 105 Watts is quite impressive. A stock cooler is not provided with the purchase of this CPU, which will launch with an MSRP of $800.

Going a slight step below the R9 5950X, we have the first announced Ryzen 5000 series CPU: The Ryzen 9 5900X. This processor includes 12 cores and 24 threads, and a large 64 MB level three cache. These cores operate at a base clock frequency of 3.7 GHz, that can be boosted to up to 4.8 GHz. The processing node, the RAM, the PCIe 4.0 compatibility, the chipset, and even the TDP are all identical to its more powerful Ryzen 9 5950X counterpart. Its price, however, is much lower, as the Ryzen 9 5900X is set to launch on November the 5th for $550, but will also not include the Wraith Prism stock cooler found in the previous generation Zen 2 processors.

Now, what we have to work with in terms of benchmarks are the slides that AMD released during their Zen 3 announcement presentation, showing us the Cinebench R20 single-threaded 1T run, and the gaming benchmarks which compare the R9 5950X and R9 5900X to the Intel’s i9-10900K.

If you are excited for the release of these new Ryzen 5000 Series CPUs, then chances are you are looking to build a gaming PC, or you work with single-core performance-dependent workstation applications like CAD. If you are not interested in either of these two types of applications, then the Ryzen 3000 Series CPUs offer far better value for their price than the Zen 3 processors.

In fact, when it comes purely to gaming, even the Ryzen 9 5900X seems to be overkill and may ultimately not be worth its price. For $100 less, the Ryzen 7 5800X will most likely have identical gaming benchmarks to both Ryzen 9 CPUs – which may also be the reason why AMD opted not to show any of its benchmarks during their presentation.

With the specifications and price of the Zen 3 CPUs, it is apparent that AMD chose to go a different route with the Ryzen series than what we’re used to. Instead of offering performance for both workstation and gaming, AMD instead chose to take a page from Intel’s book and focus purely on gaming, while also increasing their prices disproportionately. The CPUs that will be impacted the most from this decision are looking to be the Ryzen 9 variants, as they will hold less value when it comes to gaming than the Ryzen 7 5000 series models, and an even lesser value for the majority of workstation applications to the previous generation Ryzen 3000 CPUs – due to the increase and price, while still maintaining identical core, threads, and cache counts.

Hopefully the release of these CPUs will show us more analytical benchmarks that prove these early assumptions wrong, but it certainly looks like AMD chose to only advertise the Ryzen 9 series CPUs in their initial presentation for a reason.