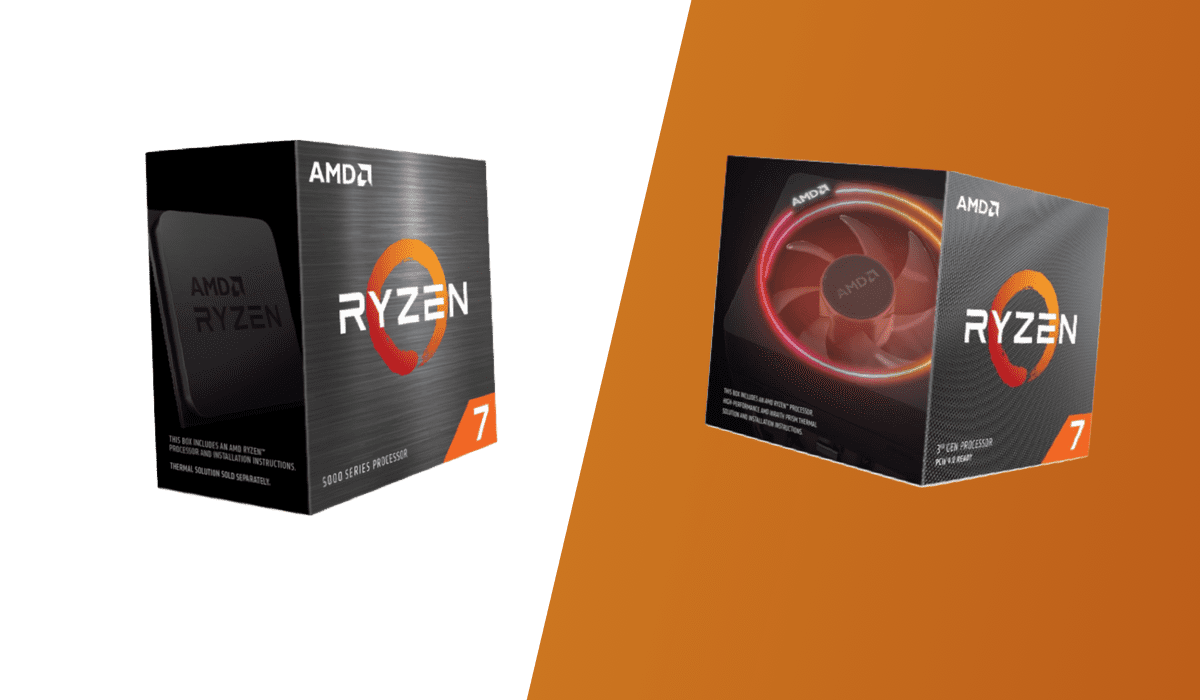 The short and clear answer to this question, yes. AMD launched their entire Ryzen 5000 product stack on October 8th and used the live stream event to show consumers what we should be expecting with each Ryzen tier. Among the four CPUs launched, the Ryzen 7 5800X is the new 8 core part boasting some remarkable generational improvements in single-core, multi-core and interconnect latency. Numbers suggest it may well be the best 8-core processor the market has ever seen in both gaming and workstation environments.

One of AMD’s big focuses with the Zen 3 Vermeer CPUs was a complete overhaul of the architecture in order to greatly improve core to core communication, branch prediction and cache access in order to be much faster in latency-sensitive applications. They have been already providing the best multi-core performance at each and every price point so they improved their architecture by optimizing many on-die components; together with the manufacturing process enhancements, they are claiming a whopping 19% IPC performance uplift as an average in all tested applications. This metric is the most important variable in single-core speed calculation since it is not coming with additional power draw like increasing the clock speed does; its much harder but always better to optimize the IPC of a CPU instead of just boosting its clock speed and hope for the best.

Why you would ask? Because manufacturing processes become exponentially more power-hungry and inefficient if they are run well above their efficient range. Think of how Intel is trying to push their clock speed further and further with each new generation without actually providing any meaningful IPC improvements; their CPUs are becoming more and more inefficient and power-hungry with minimal performance uplift.

The core to core latency has also been essentially halved (by AMD’s presentation numbers) by switching from a 4 core CCX (Core Complex) to an 8 core CCX design. As you probably already knew, the first three Ryzen generations, 1000 series, 2000 series and 3000 series have all been manufactured using one or multiple 4 core CCXs. That means a 16 core CPU would use 4 x 4 CCX, a 12 core would use 4 x 4 CCXs with a few defect cores disabled on each CCX and so on. This approach has been a great advantage for AMD thanks to improved yields, ease of manufacturing and cheaper prices for consumers. The Ryzen 5000 series has switched from a 4 core CCX to an 8 core CCX thus severely decreasing core to core latency. There’s no CCX to CCX communication for the Ryzen 7 5800X since it only has one CCX with the fully enabled 8 cores. The 5800X is the new best gaming octa-core CPU out there and for the slightly steeper price of $449 it may well be one of the best overall gaming CPUs, decimating the entire Intel lineup in the process.

The following table shows a head to head comparison between the outgoing Ryzen 7 3700X model and the newly released Ryzen 7 5800X processor.

We can see that the two are still very similar on the surface with hardware differences that wouldn’t suggest a lot of improvement but that couldn’t be more far from the truth. The new Ryzen 7 5800X is architecturally redesigned and it takes a completely new route on how cache and inter core communication is made. If we were to look at specs, we can see a 5% improvement in base clock speed and a 6% improvement in boost clock speed. For people judging processor performance by its clock speeds, this is definitely not the full picture because the Ryzen 7 5800X has very strong cores that can do many more instructions per one cycle that before; 19% more over Ryzen 3000 to be exact.

This puts AMD into a position where their cores are 20 to 25% faster than cores from their competition, Intel. Because of this, we need to judge the performance of the 5800X through real world benchmarks and not through just clock speed; for example, a 4.2 GHz 5800X will be approximately be just as fast as a 5.1 GHz Intel Core 10900K because of the big IPC difference. We don’t know the full picture yet and we are waiting for the review embargo to lift but these are the performance metrics that we can extract from the details we got at launch.

Market and community information make us believe that a lot of people have waited a lot of time for a worthy upgrade. With Intel showing very little growth in performance and architecture optimizations over the past years and AMD still being slightly slower in gaming environments, some people just couldn’t justify the need to switch to a new CPU. With the release of the Ryzen 5000 series we can finally see gaming performance moving forward by a significant margin. This additional gaming performance comes with all the Ryzen benefits as before; low power consumption, efficient use, great chipsets/motherboard ecosystem are all still true with the 5000 series.

If you’ve been following AMD as the budget alternative over Intel then you’ll be surprised to realize that the 5000 series has been priced a little higher than the previous Ryzen 3000 generation, in line with Intel’s Comet Lake S pricing. We are going to go forward and say that there’s little to no reason to choose Intel Core chips instead of Ryzen. Also, the 5800X seems like it will be one of the best gaming performers in their lineup thanks to its single CCX design for the full 8 cores. A few months ago, one could make an argument about the gaming performance crown still being held by Intel but that’s no longer the case. AMD may have raised prices by $50 across their lineup and the performance is there to justify it across the board, in any workload.

So if you’re someone who already belongs to the Ryzen ecosystem, your upgrade path will be easy and familiar with the Ryzen 7 5800X. Older boards will still get the BIOS updates needed to run the new processors, except the 300 series boards which may or may not work based on how likely your motherboard’s vendor is to provide a BIOS update. The previous Ryzen 7 3700X 8 core is now seeing big discounts and is arguably better value to buy than the new 5800X; that always happens when a new generation hits the market but if you want to be an early adopter of the new 8 core then you’ll be greeted with a big performance leap.

The Ryzen 5000 lineup stormed the market with incredible generational performance leaps and a price to match. Time will tell if these new chips will be received well but we think they definitely should. Stay tuned for more upcoming coverage and builds with the Ryzen 5000 series!