NZXT Kraken X63 vs Kraken Z63: What Are The Key Differences? 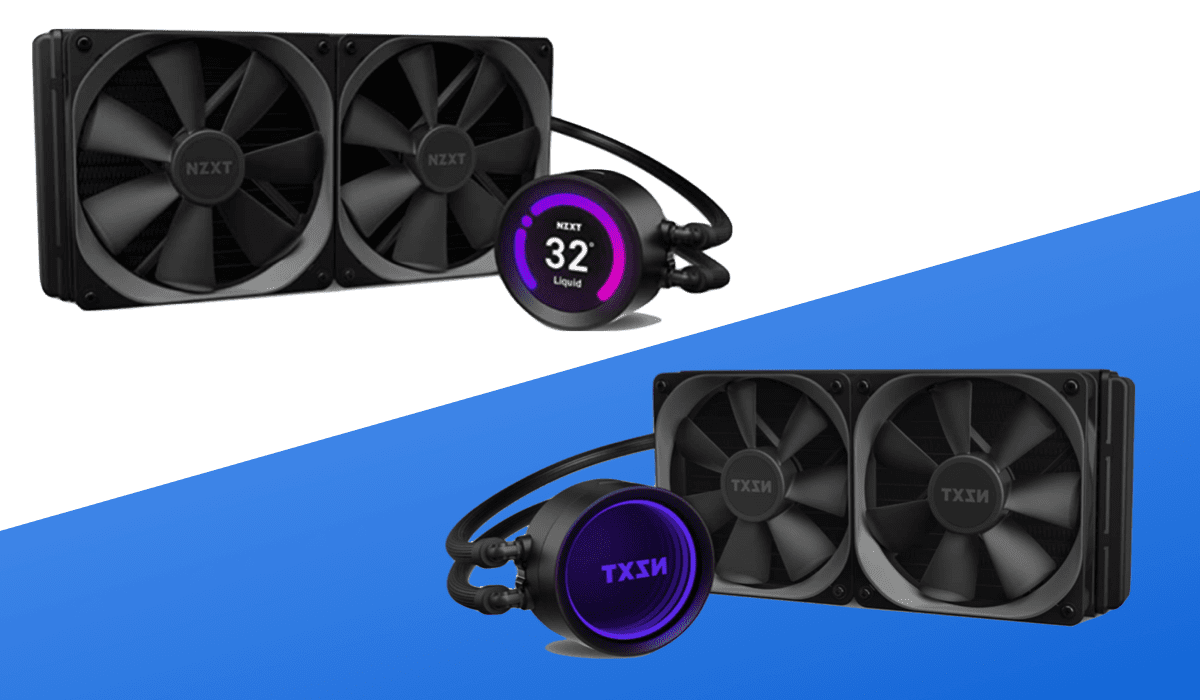 The American PC hardware manufacturer, NZXT, is know for making some of the best performing – and stylish – AIO liquid CPU coolers in the market. They are easy to install, keep CPU temperatures and noise levels at a minimum, and are built with quality materials for a respectable level of durability.

Their two latest 280 mm liquid AIO CPU coolers, the Kraken X63 and the Kraken Z63, do not fall short of these expectations. However, there is a sizeable price discrepancy between the two, as the Z63 costs $100 (66%) more than its X63 counterpart. Therefore, the question naturally arises, of whether or not the Kraken Z63 is worth this extra cost – and to whom this product is targeted for.

In order to find out, let’s compare these two options, see how well they perform in real world benchmarks, and come to a conclusion on which model is better worth its cost.

The manufacturer specifications are just about the same for both options; with the only exception being the RGB compatibility, and, of course, the price. Instead of the LED-lit infinity mirror rings of the X63’s pump head’s cap, the Z63 has a 2.36-inch (60 mm) LCD display with a 320 x 320 pixel display resolution. This screen can display 24-bit color, and can be used for either practical reasons, like showing system metrics like the CPU temperature, or stylistic purposes, like displaying your favorite pics or gifs of choice.

The performance of the NXT Kraken Z63, and consequently the Kraken X63, proved to be part of the top echelon of CPU cooling, as they maintained OC temperatures below 60 degrees Celsius on a CPU that is know to run hot. For both the overclocked values, as well as the noise normalized temperatures, the NZXT Kraken Z63 outperformed all of its tested competition. In fact, the only CPU cooler that faired better than the Z63 in these categories is the 360 mm NZXT Kraken Z73 – and only did so by 0.8 degrees Celsius at the 4.9 GHz OC, and by 1 degree Celsius when normalized at 40 dbA. The only downside of these CPU coolers is that they may run loud at their fans’ maximum RPM; but with temperatures as low as the ones they maintain this would hardly be an issue, as they may never need to run at such high speeds.

All in all, both the NZXT Kraken Z63 and NZXT Kraken X63 are excellent options for cooling even the most demanding processors the market has to offer. The only difference between the two lies in the visual aspect of the pump head cap, which will also determine the price of the cooler of choice. If you value having the ability to glance at your case and immediately tell the CPU’s temperature, or see your favorite gif displayed from your hardware, then the Z63 is for you, but if you enjoy sound-proof cases with no tempered glass side panels, then the NZXT Kraken X63 is the proper option.