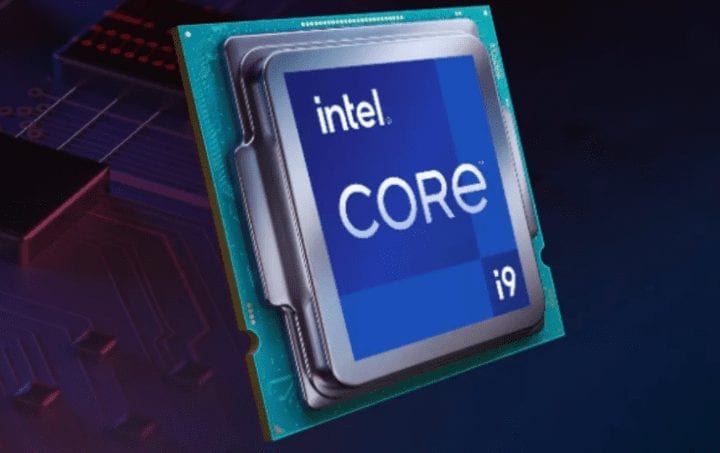 Recently, there have been rumors circulating about Intel’s answer to their CPU-market nemesis: AMD. The new generation of Ryzen 5000 series processors have blown Intel completely out of the water, as their 10th generation CPUs trail their equivalently priced AMD counterparts in single core and multicore performance – not to mention power consumption and thermals.

All the pressure is currently on Intel for their 11th generation processors to outdo the performance of their Zen 3 competition; or at least focus on one aspect that will make their CPUs more desirable. If the leaks are to be believed, indeed, Intel is looking to go all in regards to single-core performance, while conceding the multi-core/workstation demographic.

Of course, a disclaimer here is necessary, as leaks of this sort are often times proven false – or at the least incomplete – so the information may be unreliable. Now, these benchmarks come from two Chinese sources (ChaoWanke and Chiphell), and they show us am Intel i9-11900K that has eight cores, 16 threads, a base clock speed of 3.5 GHz, and a boost clock speed of 5.3 GHz.

According to the leaks, Intel is looking to focus solely on their single-core performance, so this may be intentional. If the price of the i9-11900K is lower than the i9-10900K, then this may actually work out.

In the end, it will all depend on the price. If the leaks are to be trusted, and the i9-11900K is valued similarly to the Ryzen 7 5800X, then it will surely be worth its price, and AMD can be challenged in the CPU market once again – albeit mostly when it comes to gaming.

Update: Intel has released a preview on the specifications for the upcoming i9-11900K processor