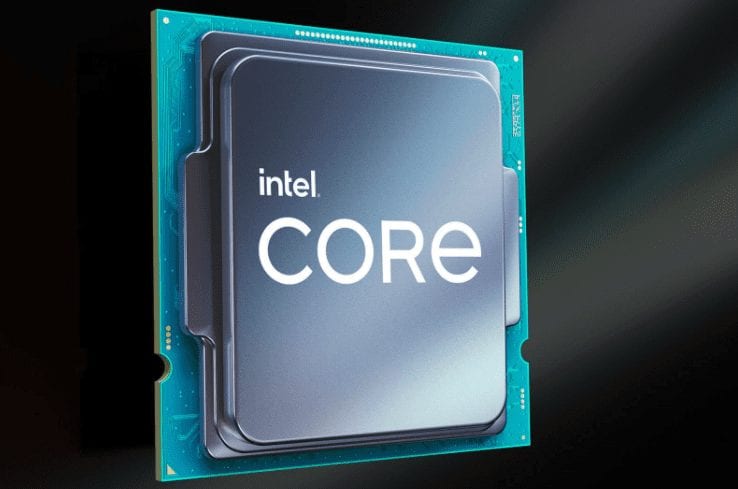 After the first initial batch of leaks coming from Chinese websites and YouTube channels, Intel has gone ahead and made a pre-announcement for their new 11th generation CPUs and Z590 motherboards that are set to release by the end of the first quarter of 2021.

From what we’ve seen, it appears that Intel is primed to double-down on creating a single-core optimized and gaming-focused processor, instead of trying to compete with AMD in creating an all-around powerful CPU. So, a pretty disappointing generation of CPUs for workstation PC-builders, from both Intel and AMD, but an exciting time for PC gamers. The real question is: Are the upgrades significant enough to warrant waiting for the release of this new model, in comparison to existing CPUs of the same price? Well, let’s take a look at some of the leaked benchmarks and find out.

All in all, the generational leap is substantial, as the i7-11700K does outperform its i7-10700K heavily, but when compared to AMD’s Zen 3 Ryzen 5,000 Series CPUs, the differences are ultimately nominal. However, what would make the i7-11700K desirable, would be a competitive price and good availability. Despite it being months after the release of AMD’s new processors, they are still hard to find, which Intel can potentially capitalize on. It is important to note, that when it comes to the price, AMD may also be releasing a Ryzen 7 5700X model that would be priced in between the Ryzen 5 5600X and the Ryzen 7 5800X – and chances are it would have a 65 W TDP. Because the i7-10700K still carries the 125 W TDP of its predecessor, it may end up being more expensive, in the long run, than the initial cost-difference between it the Ryzen 7 5700X, or Ryzen 5 5600X.

So, the price reveal of the new generation of Intel CPUs is definitely worth the wait, especially given the scarcity of Zen 3 processors – which will make the hold compulsory for most, either way.