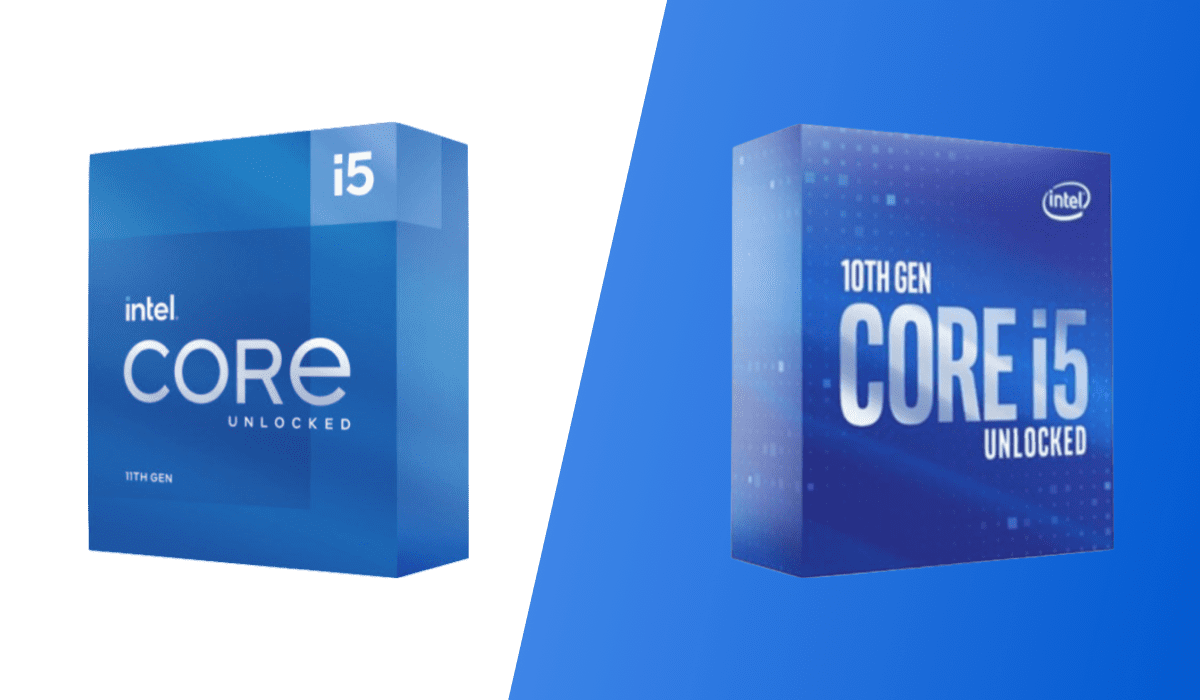 In face of the heated, and perhaps overwhelming, competition that they are facing from their CPU-manufacturer counterpart, AMD, Intel has recently announced their new generation Rocket Lake processors.

This new advancement in CPU technology appears to focus solely on progressing single-core and single-thread speed and performance, rather than competing with AMD in regards to providing a more complete CPU package: A high core and thread count that is ideal for multi-core dependent applications. This, of course, can be better seen in this generation’s flagship CPU, the Intel i9-11900K, which sacrificed two cores and four threads in order to further enhance its single-core processing performance. This 11th generation processor boasts of having the ability to outperform the similarly priced Ryzen 9 5900X by up over 11% in this metric, though it is still lacking the inherent value many users find in multi-core potential. That being said, for dedicated gaming builds that care little for editing or productivity applications, the boost in single-core performance can be significant – at least theoretically.

The other mid-to-entry range 11th generation i5 and i7 Intel CPU options will maintain the same core and thread count of their previous generation predecessors, while using the same 14 nm processing node; but with a boost in clock speeds, better memory type support, fourth generation PCIe lane compatibility, and improved graphical capabilities for the variations that include these integrated graphics processors.

To better determine and analyze the specific intergenerational advancements, let us take a closer look at how the Intel i5 series CPUs have advanced, by comparing the 10th generation i5-10600K with its successor, the i5-11600K.

The i5-10600K, which had a 6-core & 12-thread processing configuration, features a base frequency of 4.1 GHz that could be overclocked to a max turbo frequency of 4.8 GHz. It had a 12 MB Intel Smart Cache, an 8 GT/s bus speed, and a TDP of 125 Watts. The thermal design power could be reduced to 95 W, but the trade would be reducing its base processing frequency to 3.8 GHz; a feature that Intel calls Configurable TDP-down. The supported RAM type for this CPU is a two-channel DDR4 2,666 MHz memory with a max bandwidth of 41.6 GB/s.

For the new 11th generation Intel i5-11600K, we see that the CPU specifications are identical to its 10th gen iteration, with the only difference being the processing frequencies. It has a slower base frequency of 3.9 GHz, which can be overclocked to a slightly faster 4.9 GHz. Additionally, if one were to use the Configurable TDP-down feature, the base frequency would be reduced to 3.6 GHz, in order to bring the TDP to the same 95 W value. Like AMD Ryzen 3000 and 5000 Series CPUs, the Intel i5-11600K supports dual channel 3,200 MHz DDR4 memory, with a max memory bandwidth of 50 GB/s.

The graphics processor used in the i5-11600K is the Intel UHD Graphics 750, which has a faster (by 100 MHz) max dynamic frequency of 1.3 GHz, and includes Execution Units: compute processors that Intel mentions are optimized for simultaneous multi-threading that results in high throughput compute power. This integrated graphics processor is capable of displaying a 4K resolution at 60 Hz when connected via HDMI, and a resolution of 5,120 x 3,200 pixels at 60 Hz when connected via DP or eDP. Finally, it has DirectX 12.1 support, up from the DirectX 12 support of the Intel UHD Graphics 630.

Feature-wise, the Intel i5-11600K includes Intel Deep Learning Boost – which is absent from the i5-10600K – but is otherwise identical in all other technologies; including those pertaining to security and reliability.

Given that the Intel i5-11600K is meant to compete with AMD’s Ryzen 5 5600X, which is also a 6-core 12-thread processor with identical RAM and PCIe lane compatibility – more so aimed to be situated in mid-range, gaming-focused, builds – then this CPU does not just have the potential sell well, but it can even overcome its top-competing rival. The reason why the Ryzen 5 5600X was able to initially outshine the Intel i5-10600K – despite its higher price tag – is because it outperformed this CPU in the metric that mattered most to gamers: single-core performance.

The Rocket Lake i5-11600K does not have much of an advantage to the i5-10600K when it comes to specifications, as a 100 MHz boost in overclocking speed can hardly be called an upgrade when it drops by 200 MHz in base operating speeds. Additionally, the integrated graphics processor supporting a 5K resolution will hardly impact many users, and the PCIe 4.0 compatibility will scarcely be used for dedicated PC-gaming setups. What the i5-116000 does have against its predecessor are its better memory support, and – more importantly – its faster single-core speeds. The fact that it will be priced at an identical MSRP of $262 also makes it the easy victor between the two CPUs. However, when competing against its AMD counterpart, benchmarks still have the Ryzen 5 5600X outperforming the i5-11600K by 3% in single-core performance, and by a whopping 32% in multi-core results. Given, however, that this CPU can cost up to $100 cheaper than the Ryzen 5 5600X (which is currently selling for $364; up from its $300 MSRP), then this 3% faster single-core boost may seem negligible for most.