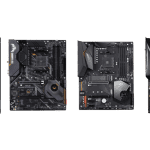 With the new Ryzen 3000 series processors, AMD and its partners introduced the X570 chipset with motherboards ranging from the super high-end water-cooled ASRock Aqua priced at a cool $1000, all the way to the entry-level ASUS X570 Prime-P coming in at around $170. Even the lower end motherboards are still quite expensive for a […] 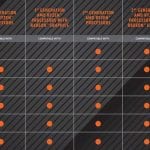 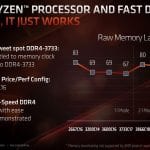 Now that AMD Ryzen Zen 2 has finally been released and PC builders are beginning to get their hands on this highly anticipated line of processors, many are asking the same question for their Ryzen 3000 build – what are the best RAM timings for the Ryzen 5 3600, Ryzen 7 3700X/3800X and Ryzen 9 […] 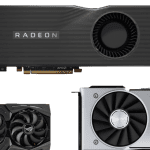 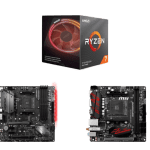